‹ prev next ›
11
Jackson Guitars and Jenna Jameson: was it a success?
February 20, 2010 Shredaholic Articles 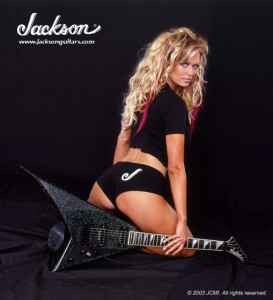 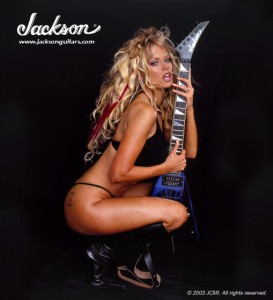 It’s interesting to note that Jackson also released guitars with Jenna’s image on them, knowing how high quality Jackson artwork is in person, I’m sure these guitars certainly look impressive in the flesh (no pun intended).

I personally think it was a smart move, but without sales figures its hard to say for sure. In terms of how its affected the Jackson brand, I think the value of sexing it up outweighs the potential risk of lost sales from people who might be turned off by such an association, but I’d be interested to hear what you guys think.